Contributions are solicited for papers that are 4 to 10 pages long. Papers should be original contributions and should not be accepted or submitted elsewhere until the decisions of the ICACIn'20 program committee are announced.

All accepted papers will be published in Springer Book Series: “Advances in Intelligent Systems and Computing”. 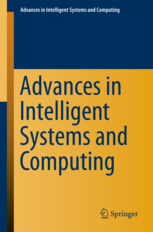 Indexing: The books of this series are submitted to ISI Proceedings, SCOPUS, Springerlink, EI-Compendex, DBLP, and Google Scholar . :

All contributions should be in PDF format and should be submitted electronically via the EasyChair submission system before the deadline.

Rose Alinda Alias is a Professor of Information Systems Management at the Universiti Teknologi Malaysia UTM). She is currently Head of the Information and Service Systems Innovation (ISSI) Research Group at the Azman Hashim International Business School, as well as Senior IT Associate Fellow at UTM Center for Information and Communications Technology (CICT).

Prof Rose Alinda Alias is also the Founding President of the Persatuan Sistem Maklumat Malaysia (MyAIS) and President of Malaysia Chapter for the Association for Information Systems (AIS). Prof Rose Alinda has held various academic administrator positions at UTM over a period of 20 years since 1996; the latest was as UTM DVCAI Deputy Vice-Chancellor Academic & International (2012-2016). During this tenure, she was Chairperson for JKTNCRA (National Council for Malaysia Public University Deputy VC/Rector for Academic & International) (2014-2016) and also a member of the STPM Standards Fixing Committee in the Malaysian Examination Council (2012-2016).

In 2016, she was the Council Member of the Malaysian Qualifications Agency (MQA). She was also the Dean of UTM Graduate School (2007-2011), during which she was Chairperson of Malaysia Graduate School Deans Council (MyDEGS) in 2010-2011. Her previous administrative posts include Deputy Dean UTM Research Management Centre (2005-2007), and Deputy Dean (Research and Graduate Studies) UTM Faculty of Computer Science and Information Systems (1998-2005).

Professor Rose Alinda Alias was conferred a Doctor of Philosophy in January 1998 from the University of Salford, United Kingdom for her thesis entitled “Multiple Perspectives Exploration of Information Systems Quality in a Malaysian Context”. She graduated from the University of Miami, Florida USA in 1986 with a double award of a Master of Science (Computer Information Systems) and a Master of Business Administration, as well as a Bachelor of Science (Computer Science) in 1985. Prof Rose Alinda has graduated 26 PhD students in Information Systems since 2002, authored many publications and led numerous research and consultancy projects within her areas of expertise. Her current research focus areas are on Business Intelligence, Digital Transformation, IS Education, and Future Read Curriculum. 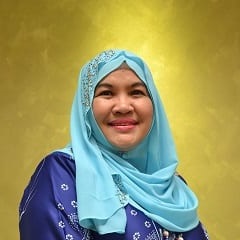 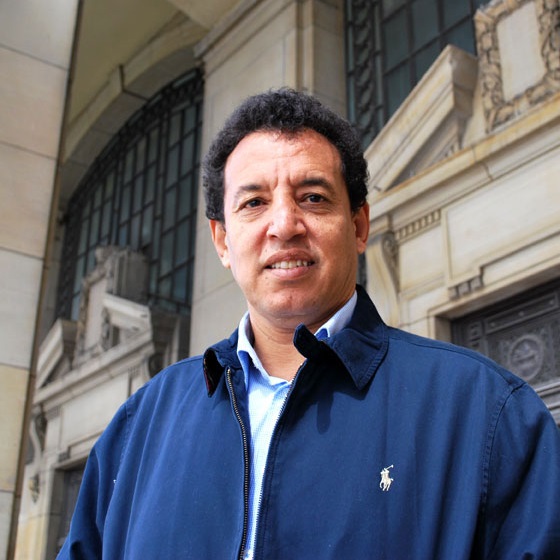 * More details about the Registration process will be published soon

The main submission guidelines are : 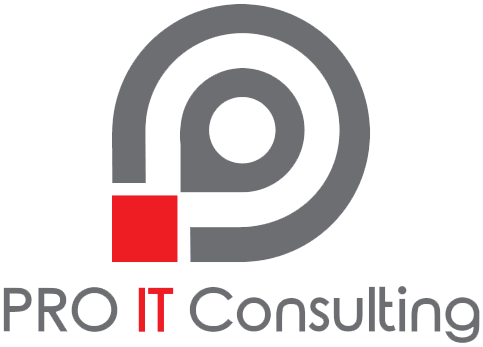 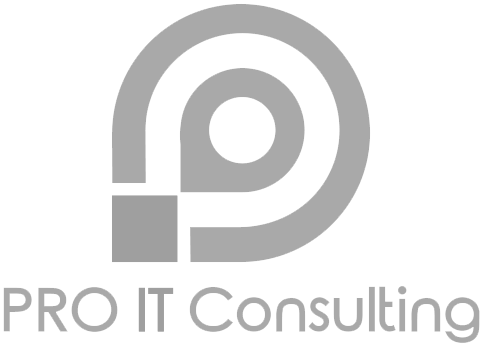